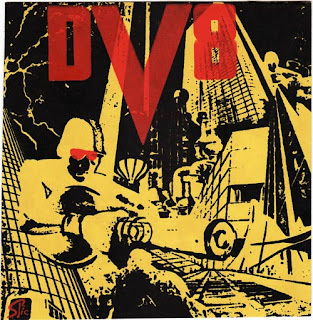 Here's a quick post of early-eighties Chicago punk for ya. This is a really good 7" from a band who are admittedly little more than a footnote in the scene, itself often relegated as a footnote of the early punk sphere. DV8 consisted of vox/guitarist Lorin Klugman, drummer Eric Spicer, and Bob Hanchett on bass. Spicer provides the obligatory Naked Raygun connexion; he played with them from '84 to '92, playing on the records after All Rise, released in 1986. This is the band's only release, and they broke up in 1982.

But on to the actual songs. The A-side is the best Clash song the Clash never wrote, and the B-side is just as good. This is a single I find myself returning to often, because it's a fucking good record. If you've got $300 to blow, it shows up on eBay for about that amount every once in a while. Needless to say, it's long out of print. 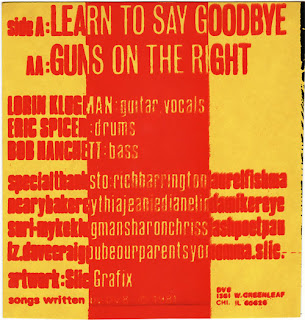 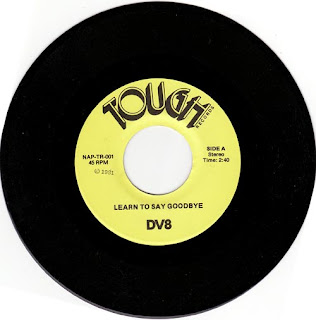 Get it
DV8 on the Chicago Punk Database
Posted by Zen at 2:22 PM

Since the mediafire days have ended, many of the links on this site are dead. I'll get around to putting them back up eventually, but if you're feeling impatient just leave a comment on the one yr lookin' for.

FFS support the artists you like. Buy records and tshirts and posters, or send a donation on bandcamp. Go to shows and tell the folks when you like the gig. Write a zine about your favorite band. Be a fan. Also, if I post something you download and end up really enjoying, leave a comment. It's encouraging to hear noises from the other end of the fiber.

I don't have time like I once had to to sift through an inbox full of bandcamp links and zip files, so I gotta regretfully tell ya I'm not offering to review those formats anymore.
However, if you send me a physical copy of your stuff, I will promise to write it up, no exceptions. Get in touch with me (in the zen arcade at gmail).

Don't be an asshole, I'm a reasonable person and don't want any legal trouble. Email me like the rest. I probably will avoid posting your shit anyway. 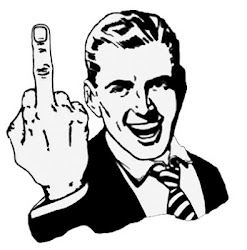 (with all due respect)